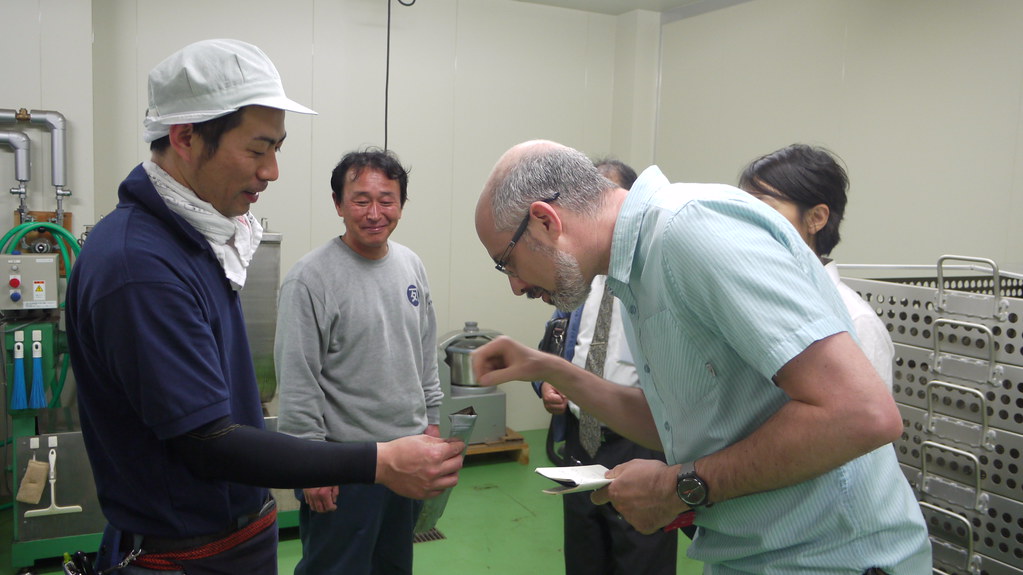 At less than one percent of Japan’s total tea production, black tea is very much a marginal product in a very green tea oriented industry. Rare and hard to find, its roots are run deep in Japanese culture. For over 150 years, the country has tried to stimulate production but despite the efforts and invested resources, it never took off. However, during the last ten years or so, we have seen a small but consistent rise in popularity among local drinkers. It seems like a good time to approach the subject and participate, in our own way, in its development.

In 1853, Commodore Perry sailed his massive fleet across the sea to the coasts of Japan. His armed ships forced open the country that had previously spent an age in complete isolation. Closed to the outside world for over 200 years, Japan finally entered into light international trade. A few years later, at the turn of Meiji era (1868-1912), the country began to truly embrace commerce with the outside world. Tea was, of course, one of the products of interest. Japanese green tea was introduced to global markets and export quickly expanded. Quantities increased, but peaked at only fraction of the black tea being consumed in the western world. Realizing the potential of black tea trade, merchants and government officials started pushing forward its production on Japanese soil. Not only did black tea seems to fit the western palate, it also had the advantage of better preservation during ocean crossings and was clearly the best choice for international commerce.

Throughout the first half of the 20th century, the Japanese government tried to encourage black tea production in the country. Chinese specialists were brought in while Japanese growers were sent to India and Sri Lanka (then called Ceylan) to learn about its culture. Despite these efforts, buyers still weren’t buying the product. And another problem plagued the project: the prices set by English colonies on the market were impossible for Japan to compete with. So in the end, Japan never succeeded in playing a major role in the black tea world and, in 1971, when the government stopped pushing things forward, production almost completely ceased nationwide.

Since green tea was easier for them to make and had more reliable market value, producers continued to concentrate their efforts on this style. Just as they had through the last eight centuries. Then during the 1980s, a sudden drop in overall tea consumption in Japan started a shift in the economy. Decrease in green tea sales began to be apparent. By the end of the 1990s, its sales were so low that producers started looking for ways to compensate their loss of revenue. Some turned to black tea again. Negligible in the 1990s and still small today, black tea production has nonetheless been steadily growing behind the scenes since then. Pressed on by necessity, producers also started to offer new and unique tea products to the market, hoping to make a niche for their teas. We have seen, in the last 10 years or so, an increase in innovation and creativity in the industry. 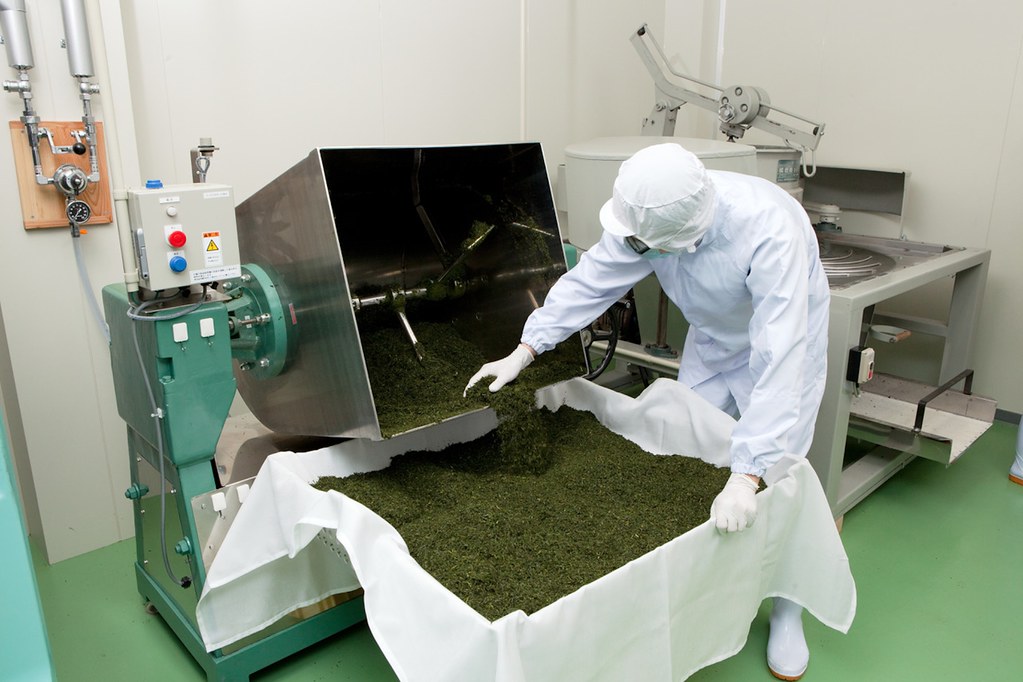 This Japanese black tea took five years of research (and tastings) to find. Made in Kagoshima prefecture, Kyushu Island, it is the first representative of this unusual tea style that we have found to have a true sense of identity. Something both unique and resolutely Japanese in style, adding a new element to our catalogue. Smooth, aromatic and bursting with warm flavours, it rides a fine line between bold and refined.

This Japanese innovation is the result of a controlled fermentation. The leaves themselves come from organic gardens in Haruno Mountain, Shizuoka prefecture, and they follow an unusual series of transformation techniques… withering, rolling, kneading and sterilization. Then, in a controlled chamber, a single spore of Aspergillus awamori is introduced for fermentation. The leaves are then stabilized by drying and sorted. The result: a tea with a very distinct flavour profile, closer to a black tea than a fermented tea. Aromas of dried fruits, malt and roasted grains all burst into a very intense and surprising experience. Hard to classify, tastes like no other tea, but easy to appreciate.

Japan is not well known for its black teas. It took us five years of research (and tastings) to find a decent representative of this unusual tea style with a true sense of identity.

This innovation from Japan features a black tea from a controlled fermentation with an assorted mix of fine khaki leaves.