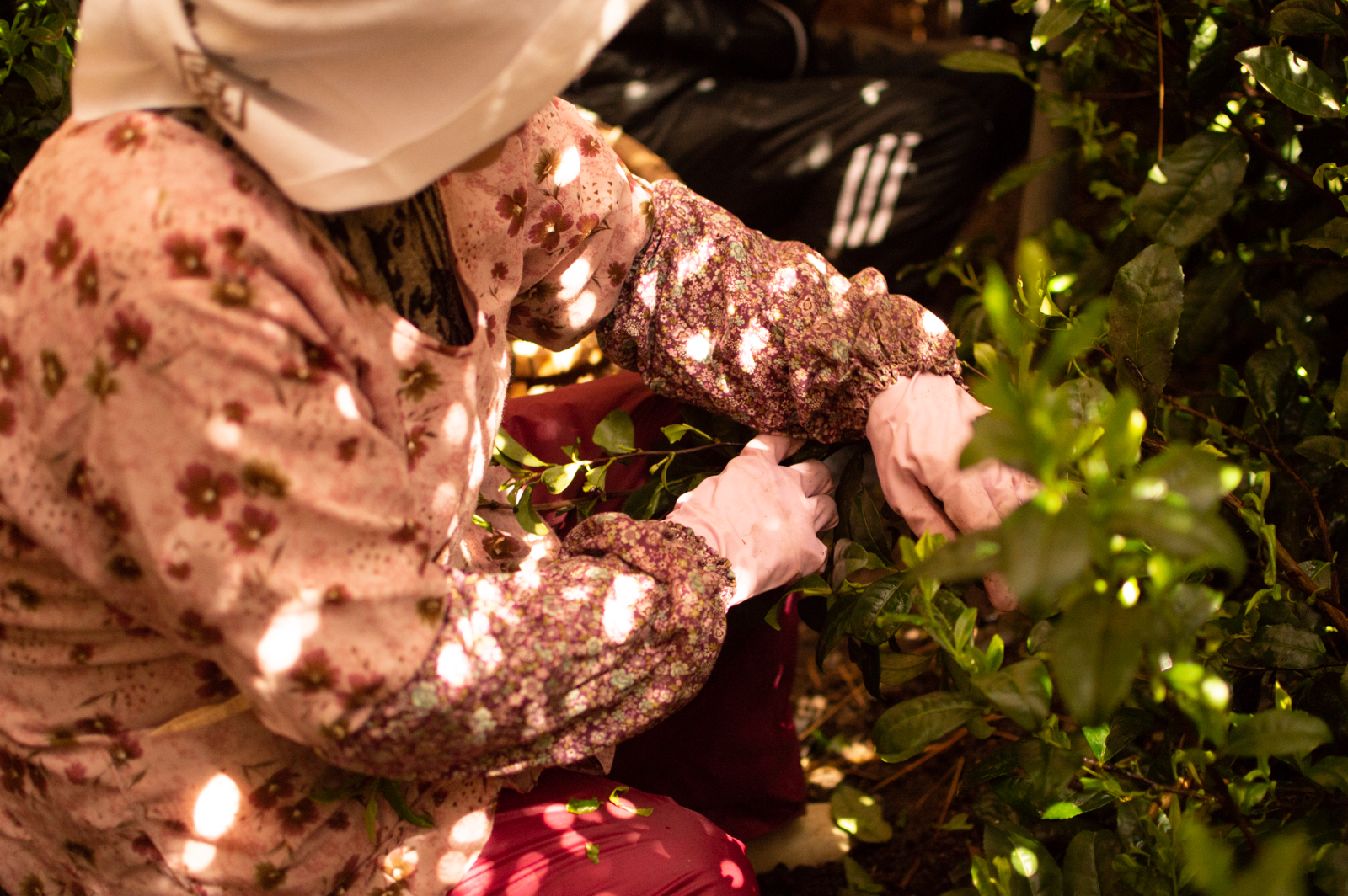 Also known as "Precious Dew", Gyokuro is a very popular Japanese green tea produced mainly in the regions of Uji, Yame and Shizuoka. Called "shade" teas, Gyokuros have a particularly fine taste and a characteristic sweetness. It is said that they have a taste of umami, this fifth basic flavour reminiscent of a pleasant taste of broth covering the whole tongue.

How is it that this mysterious tea taste so sweet? The secret resides in the garden pratice, that differs from the majority of teas. To produce Gyokuro, or any shade tea, it is essential to deprive the tea bush of sunlight. The story goes that a producer, during a dry spell was protecting his plants from suffering too much sunshine and decided to cover his tea bushes with straw. Once the leaves were  transformed he was pleasantly surprised by the result.

This method reduces the process of photosynthesis and prevents the transformation of theanine (not to be confused with the theine) into catechin, the flavonoid responsible for the astringency of tea. To produce Gyokuro, shade must be placed over the tea bushes for 2 to 3 weeks before harvest. During a period of 7 to 10 days, 55% to 60% of the luminosity is blocked, and during the last 10 days, 95% to 98% of the luminosity is cut off. This results in a tea of great sweetness endowed with a rich aromatic complexity. 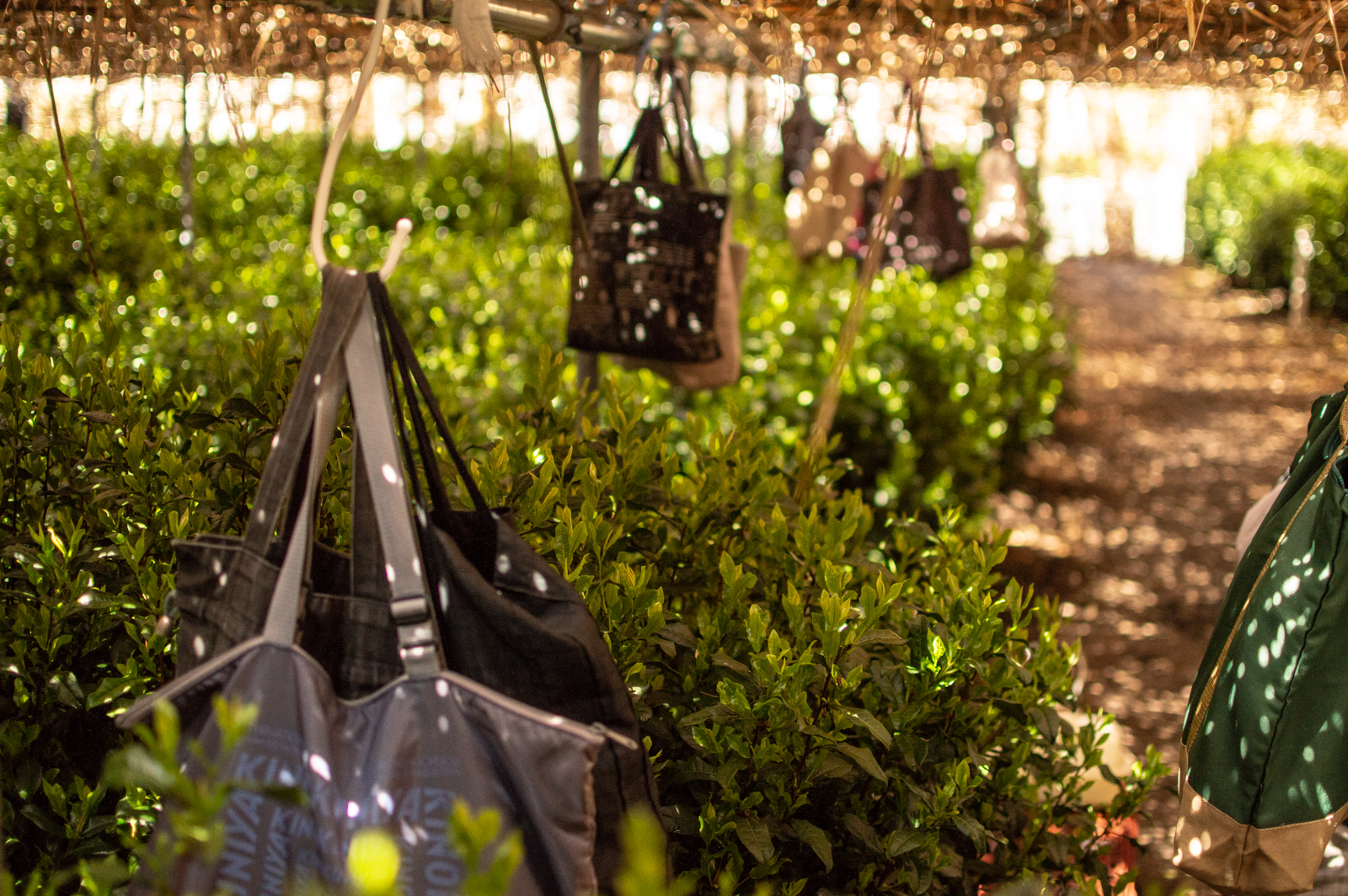 What about the price? The lack of light slows down the growth of the tea bush so its yield is naturally reduced.  And as with most rarer teas, it is hand picked adding to the price.