LaKyrsiew: Elegant Finesse from the Lost Hills of Meghalaya 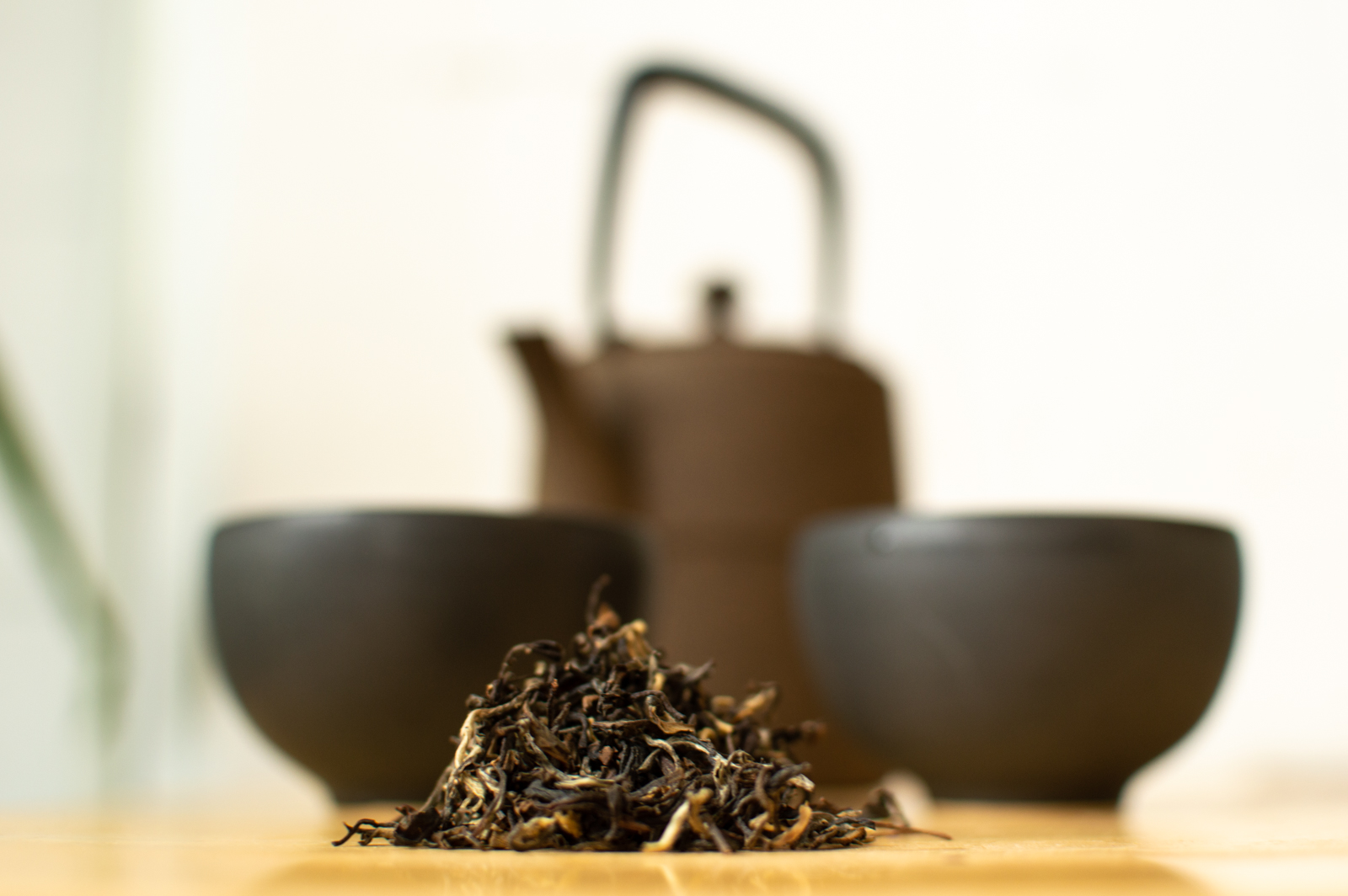 Almost two hundred years ago, before India was cultivating tea, the East India Company sent agents around the sub-continent to identify ideal locations for this new project.

The forest-covered hills of the relatively unknown State of Meghalaya to the South of Assam were one of the regions found to have perfect conditions.  However due to its isolation and lack of inhabitants for labour, plans for the region were abandoned for fear that it would be too costly compared to the high yielding region of neighbouring Assam.  At that time plans were abandoned and the land was left wild. 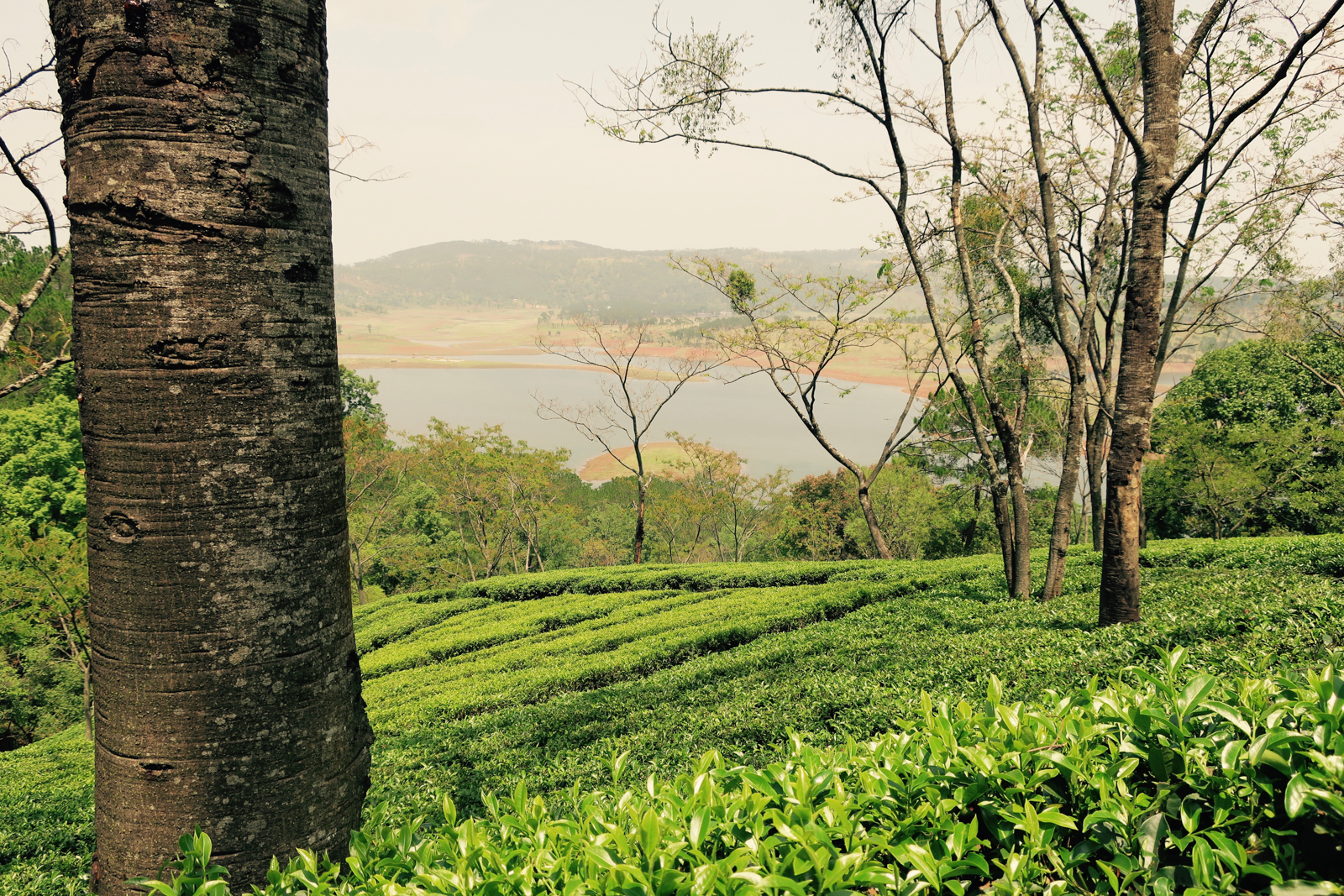 Two centuries later in 2000, these old plans were discovered and revived. LaKyrsiew Tea Garden was planted using Darjeeling cultivars such as AV2, T78 and B312 to take advantage of North facing slopes that rise between 1000m and 1300m above the plains.  Virgin scrub and woodland were cleared thus the soil is rich with nutrients that heavily cultivated estates cannot match.  Organic cultivation practices were observed from the beginning. Care was taken with the contouring to protect the valuable topsoil from the run off of the region’s heavy monsoon rains.  The fields of the garden are watered from a spring deep in the jungles on the steepest part of the estate’s land that yields clean, sweet water all year round.

The LaKyrsiew team set up the project for high quality, from their fine plucking through the Darjeeling style hard wither and high fire.  The garden has its own private factory with many well-considered details such as their fancy brass rolling table.

Due to a relatively late prune in February/March their First Flush begins late April or early May.

Exclusive to Camellia Sinensis in North America, LaKyrsiew’s teas have are made in extremely limited quantities. In 2012 the garden produced less than 500kg, less than many Assam gardens produce on a good day!

The combination of premium soil, plant selection and obsessive attention to detail have produced this exquisite tea with a very original flavour profile.  Consistency will be a big challenge in future years I look forward to visiting LaKyrsiew this Spring whilst in India and following this fascinating story.

"The LaKyrsiew of Meghalaya is an exceptional black tea: unexpected 'completeness' and finesse-solid structure and definition - light, ethereal delivery... " Kevin