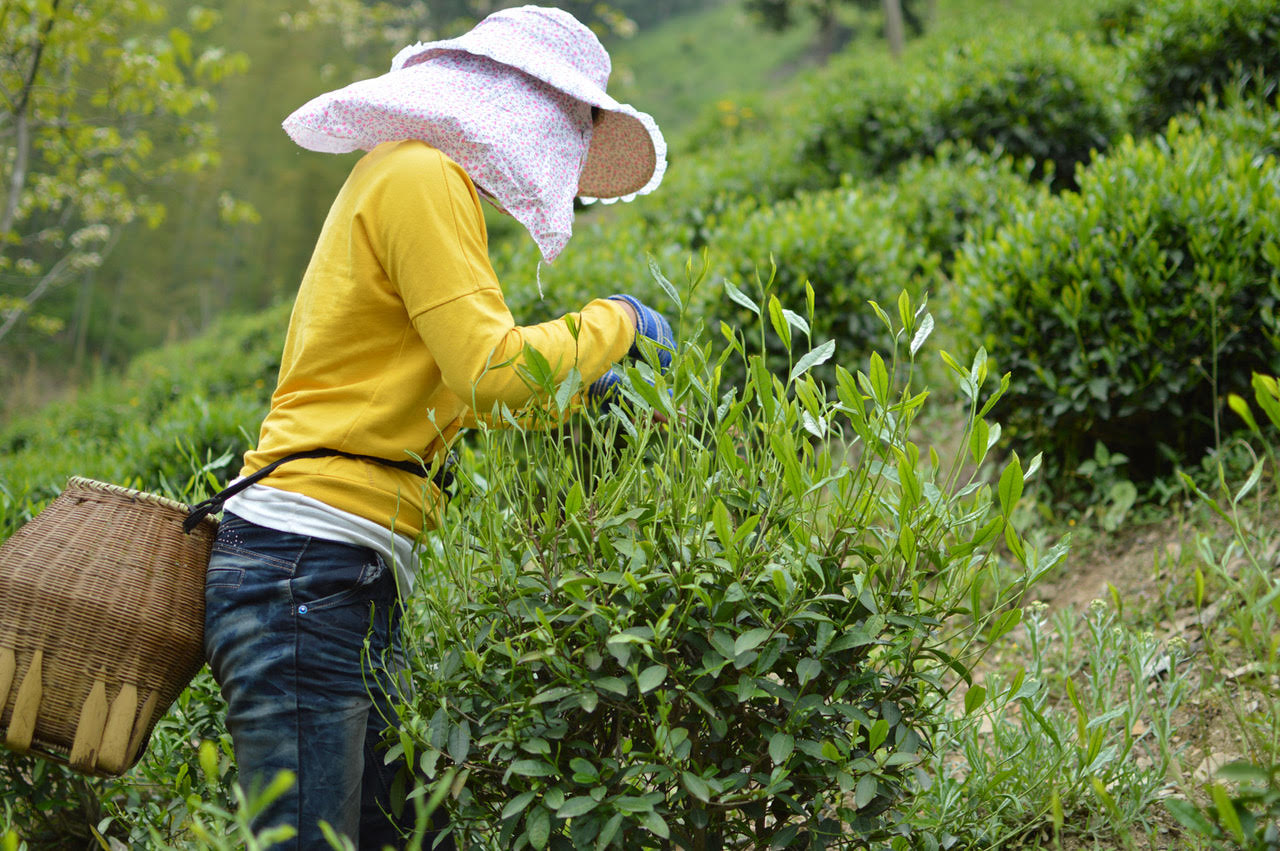 In China, Lu An Gua Pian tea needs no introduction. Its name figures in most (if not every) lists of the country’s best green teas. Unique in style, many different grades are readily available on the market. But the highest grades, the grand crus from this world-renown terroir, are a little harder to come by.

Lu An Gua Pian tea comes from the Da Bie moutains surrounding the city of Lu’An, in Anhui Province. Winding roads cut through bamboo forests, passing wild lakes and small villages, to reach the gardens where ancestral production methods are still passed on from generation to generation. Lu An Gua Pian’s name (lit. “watermelon seeds from Lu’An”) has debated origins. Some say the name was given because of the leaves’ shape resembling watermelon seeds, others that it’s the scents given off during transformation that remind those of roasting watermelon seeds. There are even some that claim the name is much older than the records show and that it was originally Gua Zi Pian (meaning “sunflower seeds”), which over time was shortened to Gua Pian.

As anywhere else in China, Lu’An tea gardens are buzzing with activity in the spring. But instead of opting for early picking at Qingming (Chinese Memorial Day - beginning of April), farmers wait until later in the month to start harvesting, giving the new shoots some time to mature. This difference is crucial as it does not promote the freshness of newly grown buds for their teas, but rather bets on the aromatic intensity of the season’s first mature leaves. When harvesting, Lu’An farmers take only the first grown leaf of each branch, along with one or 2 more down the stem, leaving in place the terminal buds swaying in the breeze. 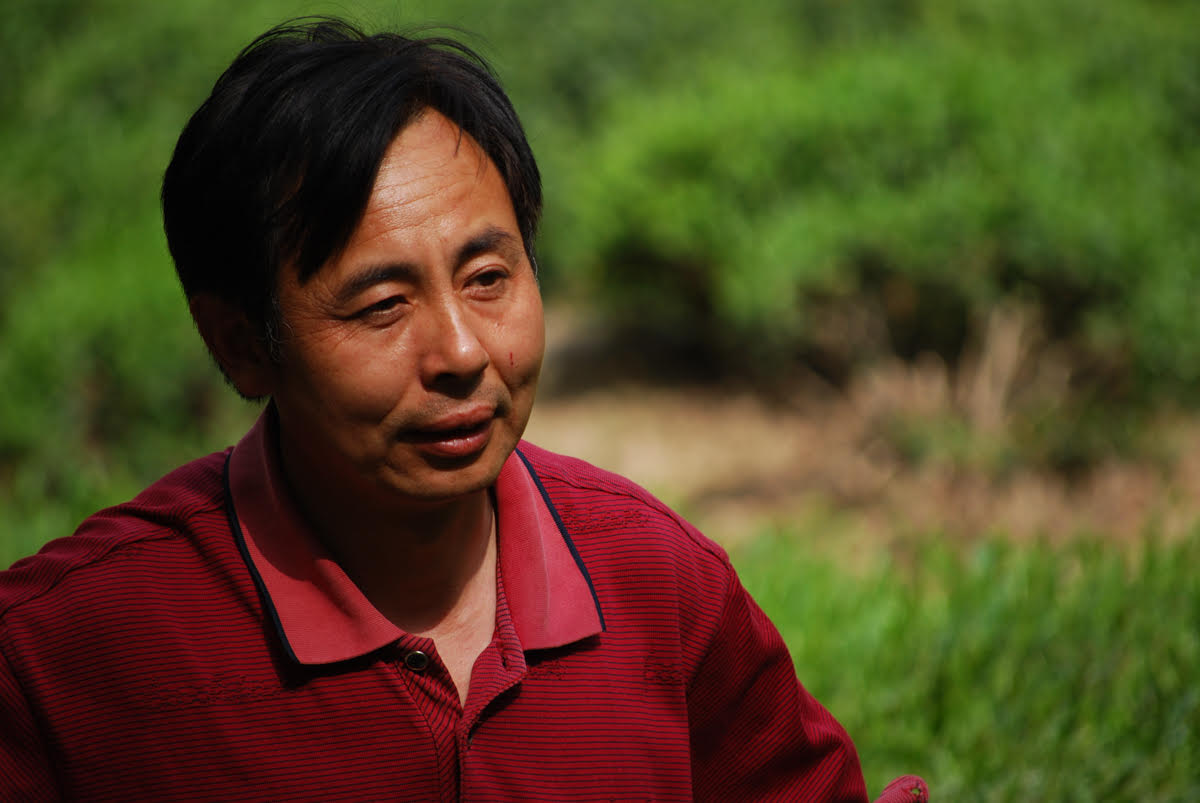 Once plucked, the leaves are spread on bamboo trays for withering, then stemmed and sorted by hand before being brought inside for firing. For Lu An Gua Pian teas, this is a two steps process: leaves are first heated in a hot wok to de-enzyme them and then moved to a second cooler one where they are flattened with brushes and given their shape. After that, all that is needed is a final drying. This is again where Lu An Gua Pian really shines as a unique tea. Carried over a wood fire, the drying process of this tea is unlike any other. And this difficult step separates the fine batches from the true Grand Crus: the leaves must dry, but they must never roast or burn. To prevent this, they are piled in big bamboo baskets and put over the flame for just a couple of seconds at a time. Between each pass, the baskets are shaken vigorously to cool down and blend. Start to finish, drying over the fire takes about an hour per batch with many leaves lost during shaking. If best results are to be achieved, nothing must be overlooked. From selection of wood for the fire to the age of bamboo materials for the basket, everything impacts the taste. This method of transformation is so demanding that nowadays most producers prefer more modern and mechanical means for their production. In gardens everywhere around Lu’An, electric ovens have replaced wood fires. Not only do they reduce costs in a considerable way, they also provide more stability in production quality. Nonetheless, there are still few passionate growers who possess the necessary skills and expertise to perform this ancestral method of transformation.

Produced according to these traditional methods, Lu An Gua Pian tea greatly differs from standard Chinese bud teas in terms of aromatic profile. Its taste is much denser, richer and less aerial. Its fragrances are rustic and full of sweet, delicious garden vegetables freshness. Bold character and thick liquor carry in the mouth a soft briskness. Worthy of its Grand Cru status, its complex aromatic spectrum ranges from herbal to fruity notes with floral nuances in the finish.