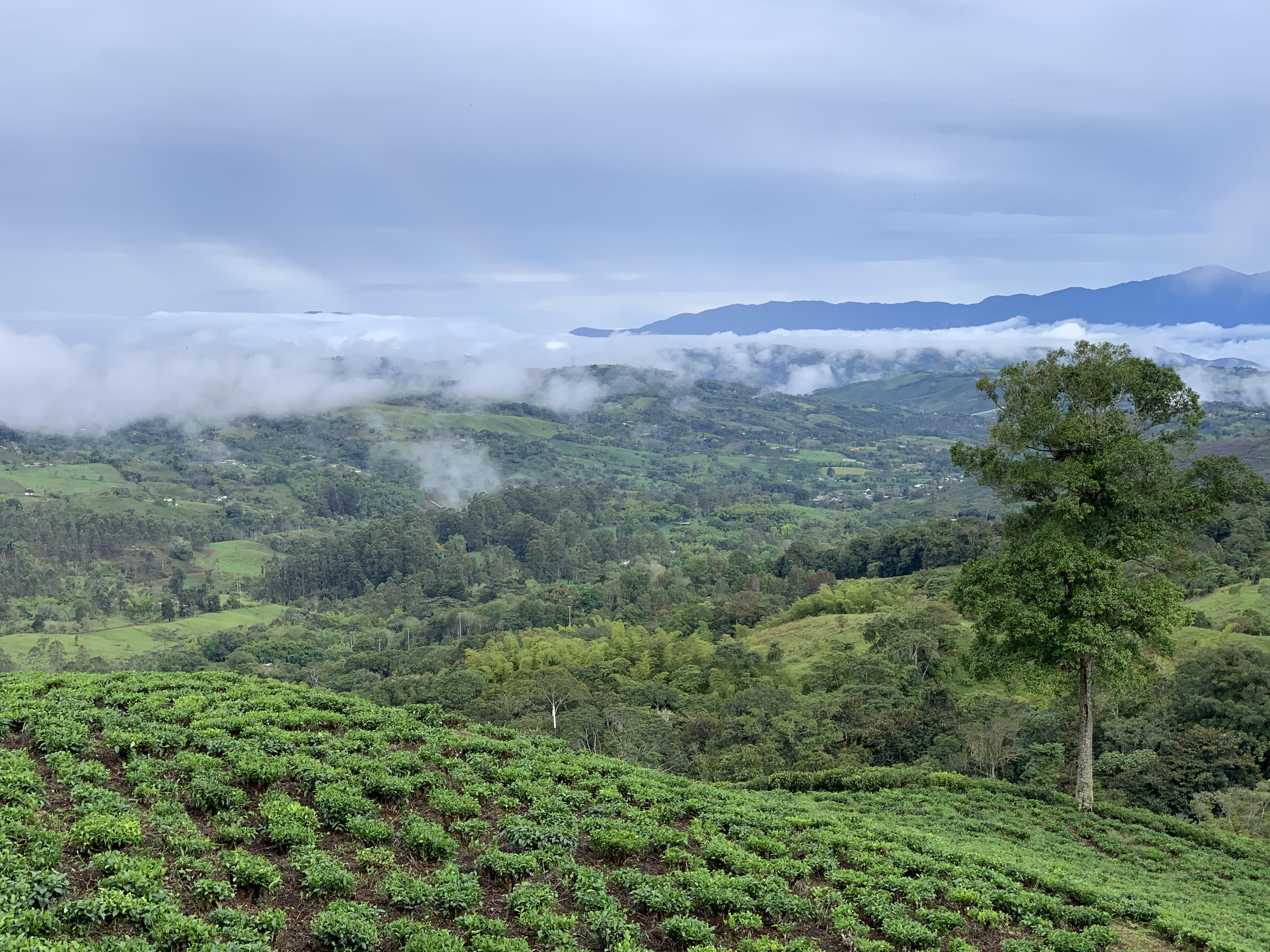 In 2015, Jasmin received a box of samples from an unknown producer. Not the first time it happens, but usually, these packages come from China or Asia. This time, it’s from Colombia.

Parcels from South America are rare. Other than specialties such as Yerba Mate and other local herbs, the continent mainly produces tea intended for the industry’s mass markets: low-end teas produced on a large scale, most often reduced to dust to be blended and bagged. And until now, we’ve never heard of Colombia as a tea producing country. However, the package sent by the Bitaco Company contains a few lots of large-leaf black teas, obviously intended for the specialty market. Jasmin put the kettle on and infused these curiosities.

This first meeting with Colombian tea turns out to be more intriguing than commercially fruitful (despite having potential, these initial offerings did not meet the standards of our catalogue).  But they did get Jasmin’s attention. So he wrote back to the producers with comments on the lots received. A few months later, another box appeared in the store. Followed by another one.  On each one of these exchanges, the quality of the teas improved until, finally, the first Colombian black tea arrived in our catalogue. 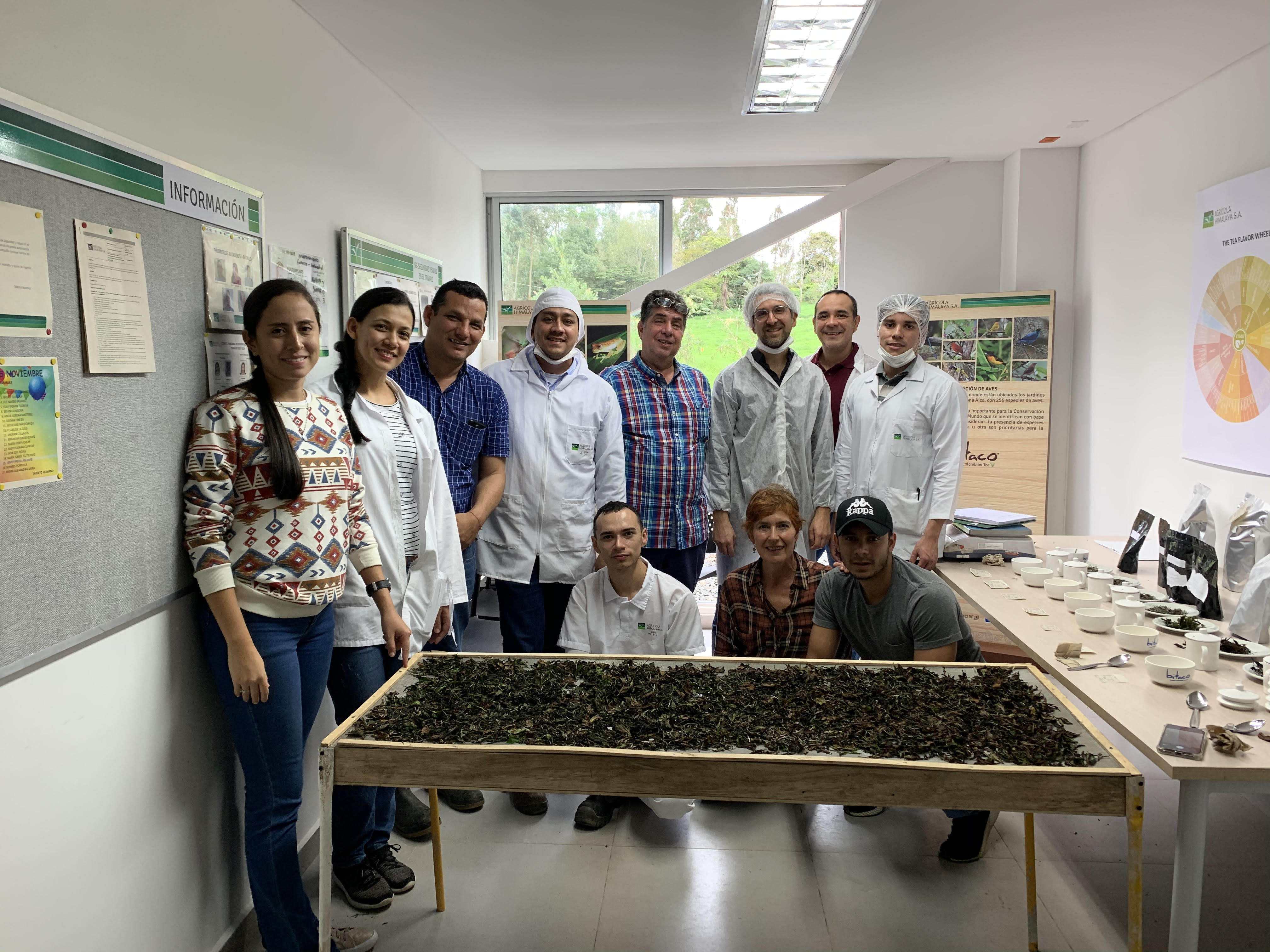 A few years later, at the 2018 World Tea Expo in Las Vegas, Jasmin met the team behind the Bitaco tea project in person for the first time. During conversations at this event they asked Jasmin to give a training on tea processing to their staff in Colombia. Being the only producers in the region, they had been wanting to make different teas like whites and greens for quite a while, but lacking the local expertise, the project proves extremely difficult.

In November 2019 Jasmin flew to the Colombian Andes to the region of Valle de Cauca, heading straight for the country's only tea garden and one of the most beautiful he had ever seen.  Perched at an altitude of 1,850 m in a government-protected forest reserve. First, he was shown around the plantations, then the nurseries where all tea plants are reproduced by seeds, and finally the projects of the Agricola Himalaya foundation led by the company that support the social initiatives of the region. He discovered during this visit that the company creates and maintains programs to support education, the physical and cultural activities of the region and also the protection of the environment through the creation of the forest reserve. All this while promoting the work of their employees. Not only are wages high here, but the company also offers retirement pensions to its workers (unfortunately very unusual in the industry). The energy he experiences in this place, very different from that of China, is so invigorating. The soil, the climate, the people ... everything seems to be in place to produce excellent teas. 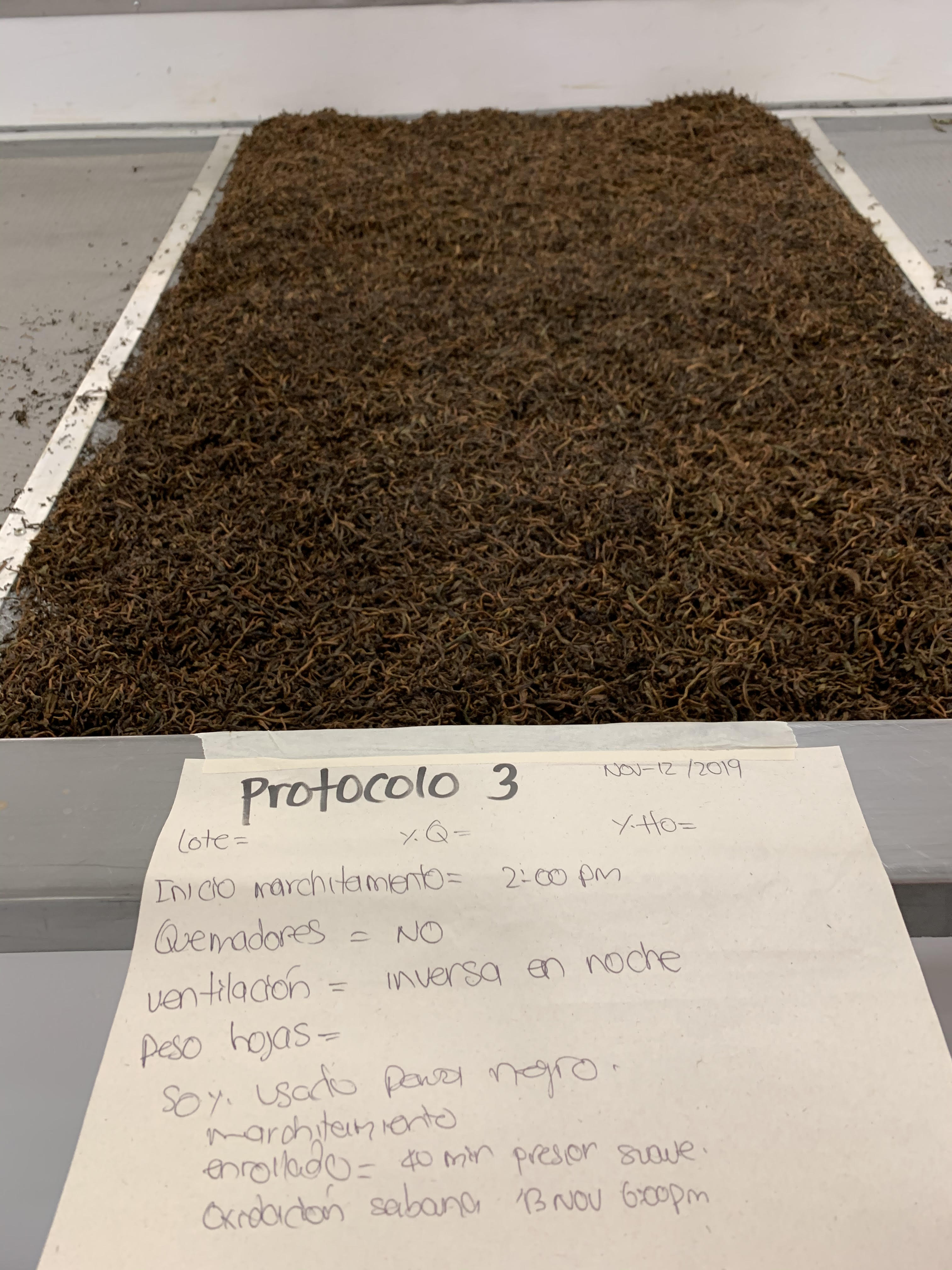 During the five days of training, Jasmin and the team carried out numerous experiments to produce different styles of tea. They started by establishing a harvesting plan to provide their work with different types of picking. More than 20 different batches were produced, from white tea to Pu Er moacha, almost ten green teas and even a Chinese-style black tea, all identified and classified according to a unique protocol. Though the green teas proved difficult to produce mainly because of the lack of adequate equipment available for processing (the factory only has an Indian steam machine in rather in bad conditions), the white teas and the Pu Er maocha were a great success. 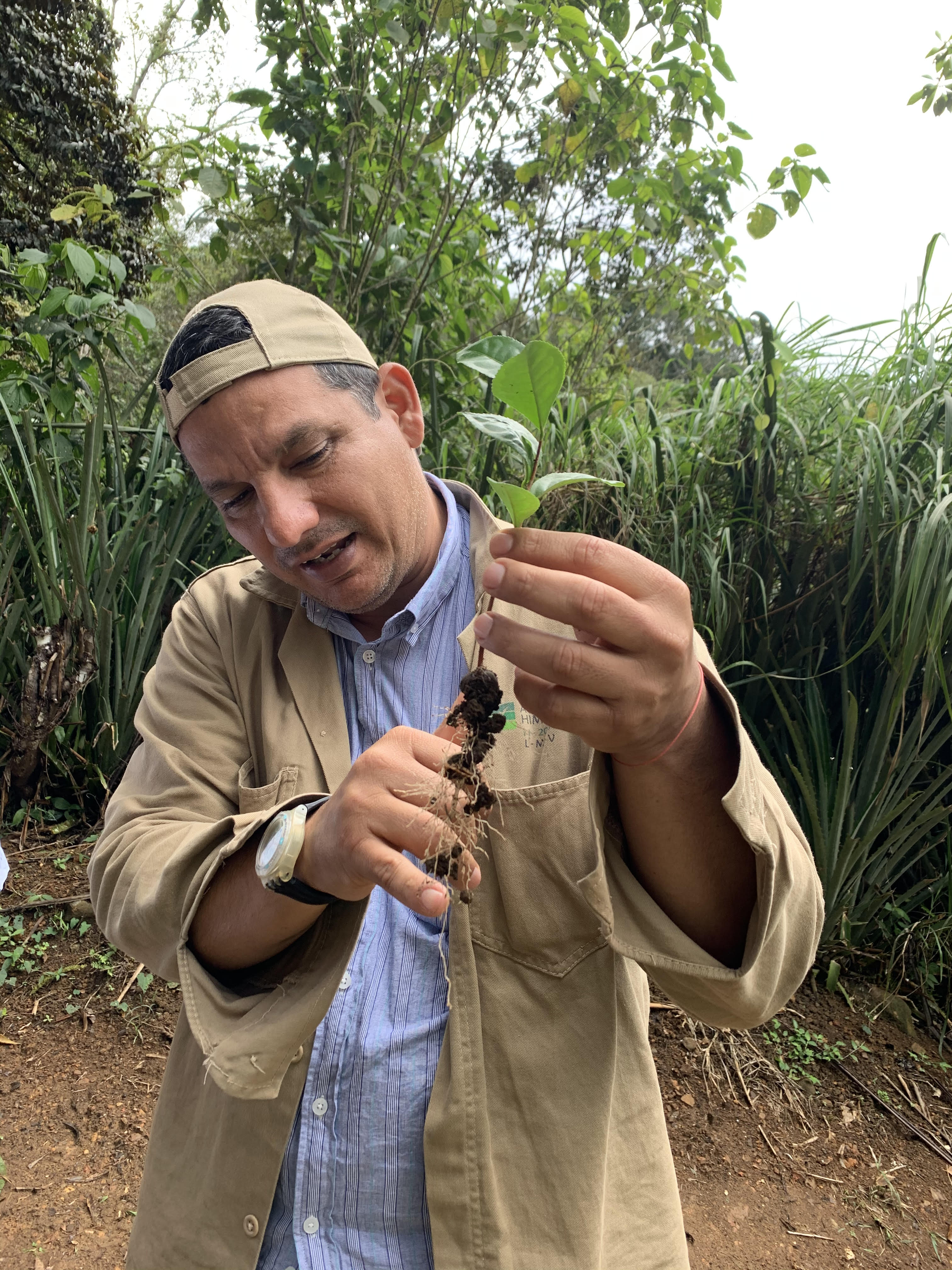 Delighted by his trip, Jasmin returns home with a smile on his face new ideas racing though his head. The first on the list is to promote and help the development of the Bitaco tea project. With this in mind, we made Mr. Silva, one of the company’s managers, our producer of the moment. His black tea La Cumbre Bitaco will be sold at a reduced price on all our platforms for the coming weeks. Also, expect to see a few lots of exciting teas coming from Colombia very soon. 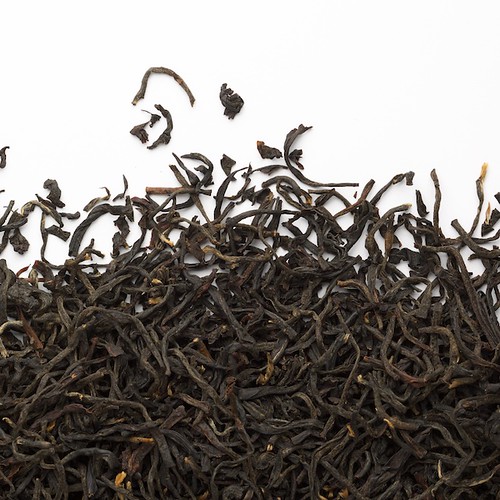 High above the Western flanks of the Andes, in La Cumbre region, at over 1800m of altitude we find the luxurious garden origin of this organic black tea.