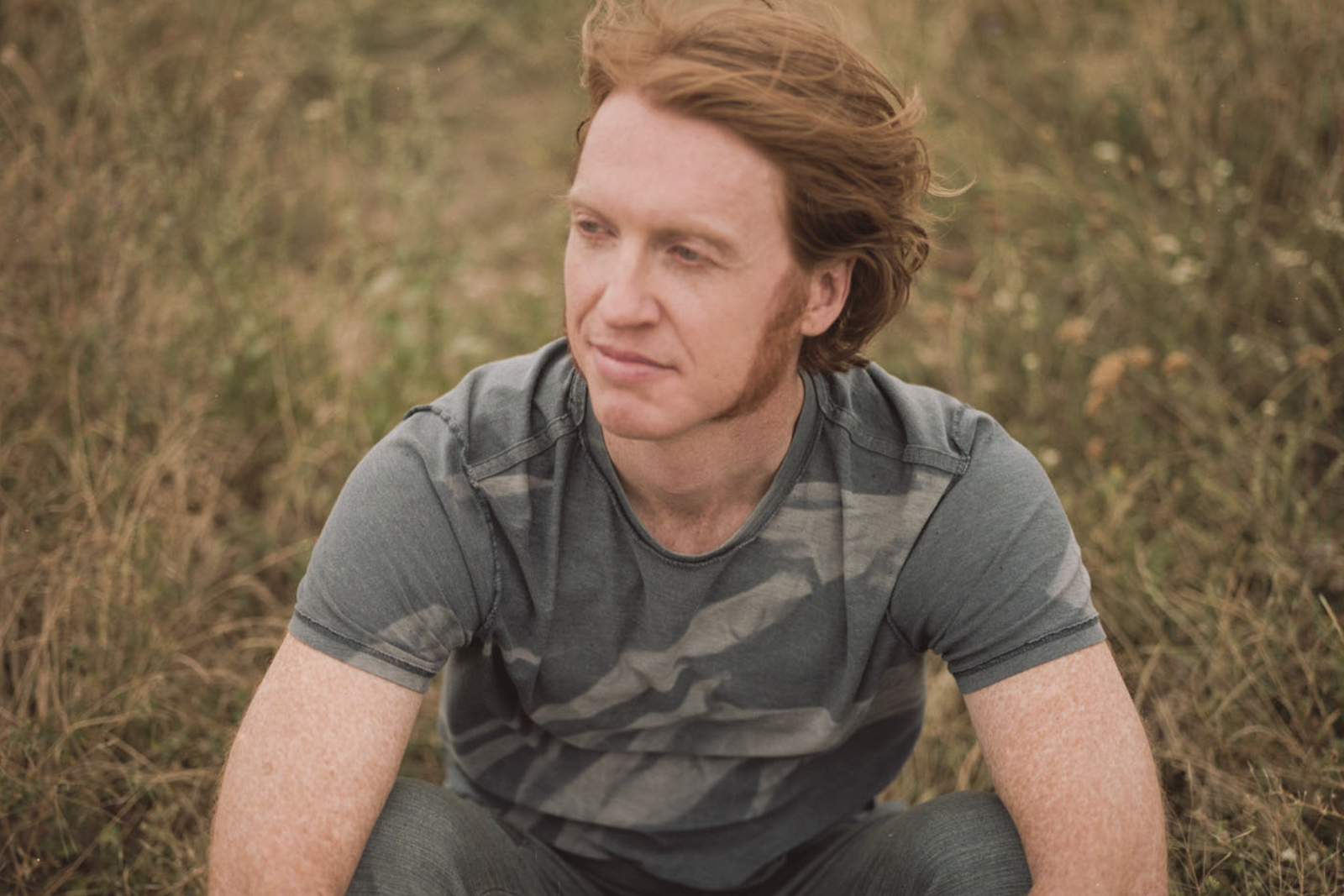 As tea lovers we are always happy to exchange on our latest leafy findings and most recent infusion experiments.  In this section the members of the Camellia Sinensis team and other guests from our tea community discuss their favourite teas and teaware.

Richard Reed Parry is the red-headed musical polymath at the heart of the endlessly inventive art-rock band Arcade Fire, a composer-musician-artist on the wilder edge of music.  In 2003 he formed the acclaimed contemporary instrumental ensemble, Bell Orchestre and in 2014 he released his debut solo album “Music for Heart and Breath” on Deutsche Grammophon.

He has been busy during the pandemic studying Japanese and scoring films such as ‘The Nest’.  He also released and performed his two-volume sonic folk opus ‘Quiet River of Dust’.

Travelling constantly for tours and projects, Richard’s life-long love for tea has long been expressed in hunting down the World’s great tea stores and venues.  His love for all things Japanese includes a passion for their teas and some of his most inspiring moments have been spent on rainy days in a traditional teahouse of some distant corner of the archipelago, sipping through their tea list while composing, writing or practising his Japanese.

Back in his hometown of Montreal he is naturally a regular in our stores and has become a regular fixture at our ‘After Hours’ tea sessions.

Richard sends these thoughts of springtime and tea:

In Montreal the torturously gradual receding of winter and the arrival of spring means *many* different things, and the last two years have only increased the intensity of impatiently wishing that the long in-between phase (dirty snow piles / inescapable gravelly dust on sidewalks / uncountable winter crimes of dog owners unveiled!), would hurry up and become the fresh and new season we have earned through collective endurance.  (I am a major fan of winter, mind you, but I think all of us Montrealais can agree that we *earn* our spring/summers).

For me, the interminable wait is soothed by the arrival of the FIRST TEAS OF SPRING.  Thankfully there are countries whose spring season happens a lot earlier than ours, and whose tea growing/making skills we can benefit from immensely during this local season of leafless grey everything.  Welcome Bi Luo Chun! Meng Ding! Almost always the first to arrive, on a floating cloud of delicious aromas and bringing with them the promise of greener times in our fair city.

Light and delicate Chinese green teas that gently awaken the senses, and which go down very easily morning noon or night.  They are both quite bright flavours, simultaneously gentle and huge in flavour and aroma alike, and both bring a very welcome freshness after the period of self enforced “Tea Lent” that I try and do at the end of each winter - using up all of the previous year’s tea to clear out space on my tea shelf for all the exciting new arrivals that the year will bring.

That said, I can never be without a Sencha or a Gyokuro in my cupboard.  Japanese greens are always the first thing I want to drink in the mornings, before eating anything.  The Gyokuro Tamahomare is a particularly magical one - both in terms of taste as well as the overall feeling it bestows on the body.  I won’t try and describe such a deliciously complex sensory experience in words, but I highly recommend trying this tea. Pairs well with: early morning light, quietude, reading.  :)

Also anyone who has never tried the phenomenon which is Nan Mei, get in there.  Also always on my shelf, it’s a (somehow) caffeine-free, wild-growing white tea relative that has an astounding taste and makes a very good alternative to regular tea if one finds oneself having crossed a line of sliiiiightly too much caffeine, or if it’s just a bit later in the day/night than more regular brews will afford your sleep cycle.  All the sensory pleasure (well, much of it anyway) without any after effects.