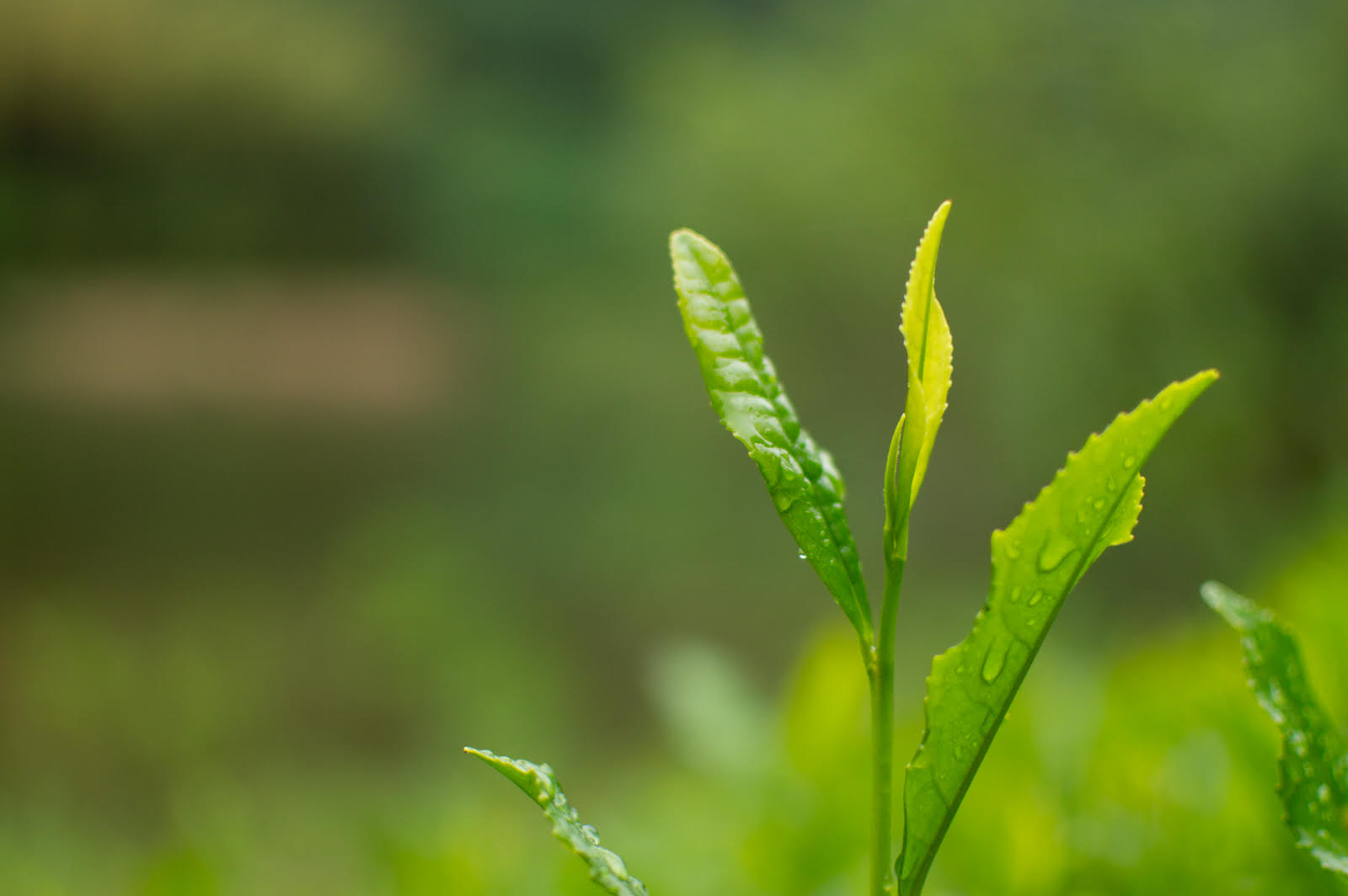 Ever since Shen Nong discovered the stimulating and detoxifying properties of tea some 4,000 years ago, humans have been interested in its medicinal properties. It is these properties that first made it popular, at a time when it was considered a medicine. It was thought that its bitter taste stimulated wakefulness, good overall health and the acquisition of great wisdom. In Chinese medicine, during the Tang and Song dynasties, the medicinal effects of tea were recognized more and more. It was recommended to cure and prevent various ills, such as headaches, dark thoughts and bad digestion as well as to dissolve fats. A few centuries later, Li Shizhen (1518–1593), physician and author of the Compendium of Materia Medica, claimed that tea could regulate the body’s internal temperature, calm anxiety, dissolve fats and improve concentration.

Although the stimulating, diuretic and antibacterial properties of tea were recognized by Chinese medicine a very long time ago, it is only recently that modern science has confirmed these benefits.
Because of its antioxidant effects, the health benefits of tea are arousing a lot of interest in the medical community, particularly in the areas of cancer prevention and the treatment of degenerative and cardiovascular diseases. Today, we no longer believe that tea is an elixir of immortality or has the mystical powers attributed to it by the Taoists of yore.

However, it has virtues that contribute to longevity by stimulating heart function, strengthening the immune system and preventing cellular mutations. Of course, processing brings out new chemical elements in the leaves, which change their flavor as well as their properties, and so each family of teas has its own specific qualities.

The Major Properties of Tea

Here are some of the many beneficial properties attributed to tea:

In general, drinking tea regularly reduces the risk of coronary disease and helps strengthen vascular walls while increasing the elasticity of blood vessels. It also slows the absorption of sugars and fats, controls hypertension and helps prevent food poisoning.

Studied for their antioxidant effects, the polyphenols contained in tea have been the subject of much research in recent years. Research shows that the abundant presence of catechins (molecules belonging to the polyphenols group) in green teas may act as a powerful antioxidant (thereby neutralizing free radicals), which may help prevent the effects of aging and the onset of illnesses such as cancer and cardiovascular disease. Polyphenols protect the body against cell damage, in particular, by fighting the breakdown of cellular membranes caused by various stressors (smoke, pollution, viruses, etc.). They may also prevent the development of the metastases that lead to cancerous tumors.

As we have seen, the antioxidants found naturally in food can help to neutralize some of the free radicals in an organism. These are unstable molecules that try to stabilize by attaching themselves to other molecules in the metabolic system. This damages the healthy molecules and causes them to deteriorate. The body contains a certain stock of antioxidant molecules that counter the effects of free radicals by neutralizing them. Unfortunately, this stock is sometimes insufficient. Therefore, the daily consumption of foods that are high in antioxidants can prevent or delay the damage to human cells and tissues caused by free radicals.

The polyphenolic components of plants are recognized for their antioxidant properties. Many studies recently carried out on tea have shown its strong bioactive and antioxidant potential due to its high polyphenol content. Some studies have shown, for example, that the polyphenols in green tea have a protective effect against the stressors associated with Parkinson’s disease.

To determine the antioxidant ability of the teas selected, we first used a rapid screening process (ABTS-TEAC). It is important to note that although this method allows a comparison between samples of a similar type, it doesn’t permit a comparison of the results obtained with those from other foods. Another technique that we will see later on does allow this kind of comparison.

These analyses lead us to believe that it is usually possible to obtain a higher concentration of
antioxidants by increasing the infusion temperature. However, the example of the Gyokuro Tamahomare tea-infused at 212°F (100°C) tells us that, in this case, boiling water reduces the concentration of antioxidants.

See the results of our tests