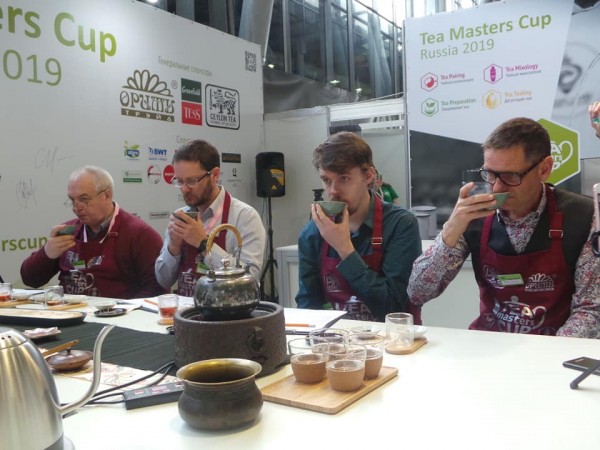 Back in October 2017, Kevin had the chance to attend the World Finals of an event called the Tea Masters Cup whilst in China for a conference. This very exciting competition between young tea enthusiasts of all styles is very similar to the barista competitions of the coffee world and is now becoming an international phenomenon. 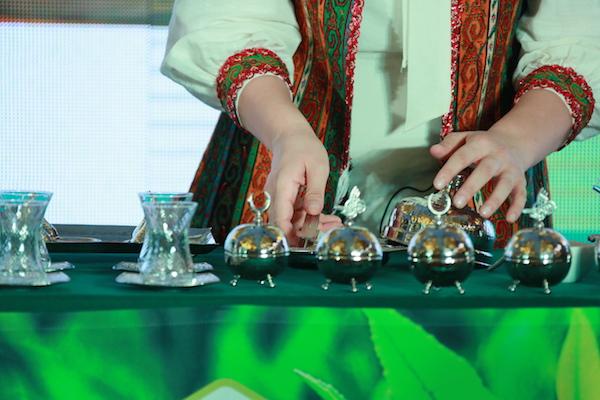 If we divide modern tea culture into three principal categories: production, trade and consumers, the Tea Masters Cup is a project entirely focused on the cultivation of the consumer market. It is seen as a think tank for the evolution of tea culture, new preparation methods and service concepts.

This March, Kevin travelled to Moscow, to act as a guest judge in the Russian competition, to learn more about the organization and to further the process of bringing the competition to Canada for the first time in September. A project he is working on with the Canadian Tea and Herbal Association. Not to be missed!

More about the competition: 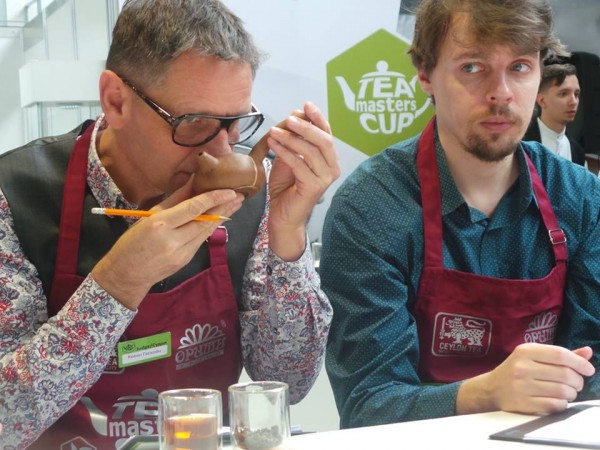