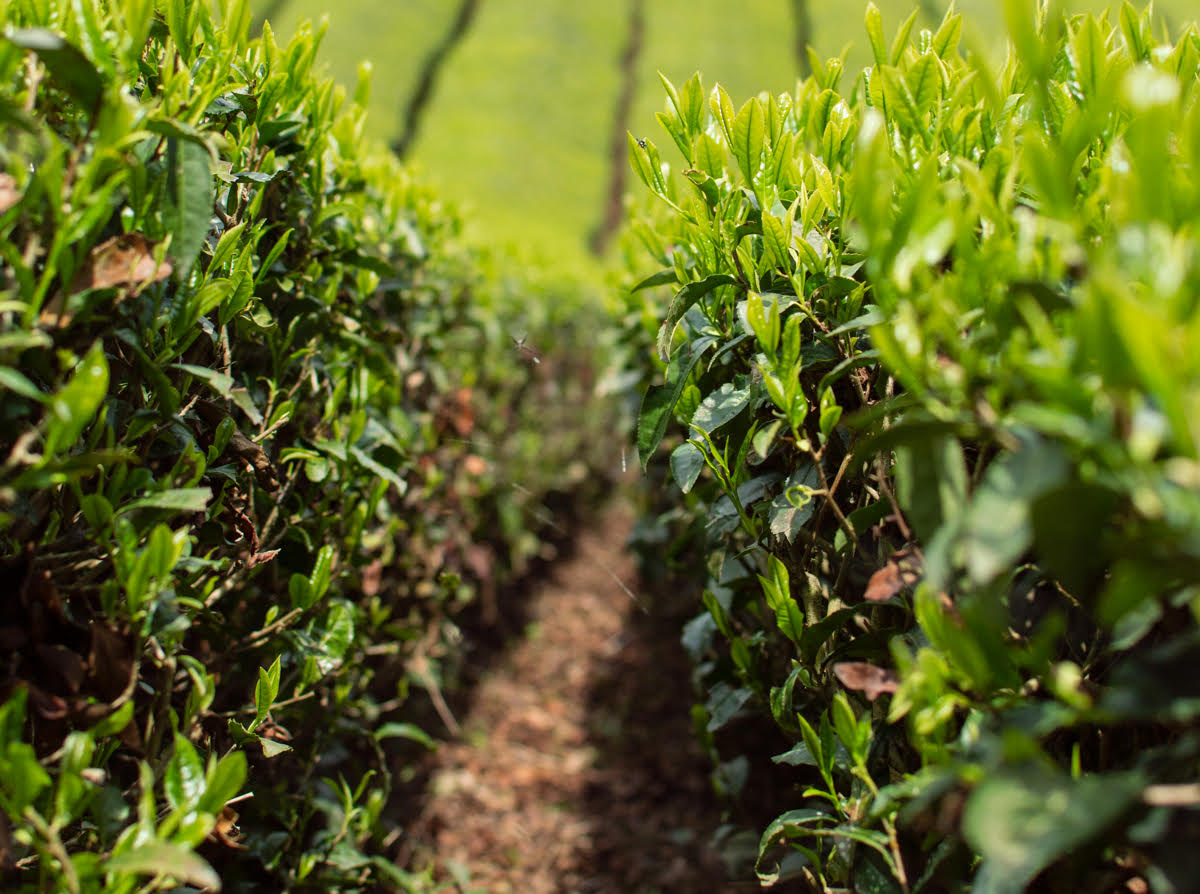 As in other fields, some innovations in the world of tea are purely due to chance. Without the acumen of keen producers, however, nothing would come of such accidental events. Mr. Iwata, a Japanese producer, strives constantly to improve the quality of his tea and recently discovered an unusual trick to enrich his garden’s earth. Mr. Iwata is very proud of his land, which has been cultivated by his family for seventeen generations. After so many lifetimes of organic agricultural practices, he still manages to improve his soil by adding compost and natural fertilizer. Watching him dig his hands into the earth to turn it over as he explains how he made his innovative discovery, the depth of his passion and love for his family’s land is clear.

A great number of strawberry plants grow in the undergrowth between his gardens. In the summertime, Mr. Iwata enjoys collecting berries for his children. One day, after placing several bowls of strawberries on the table, he realized that his children had a preference for a particular batch of sweeter berries. Intrigued, he sought out the place where these tastier strawberries grew. 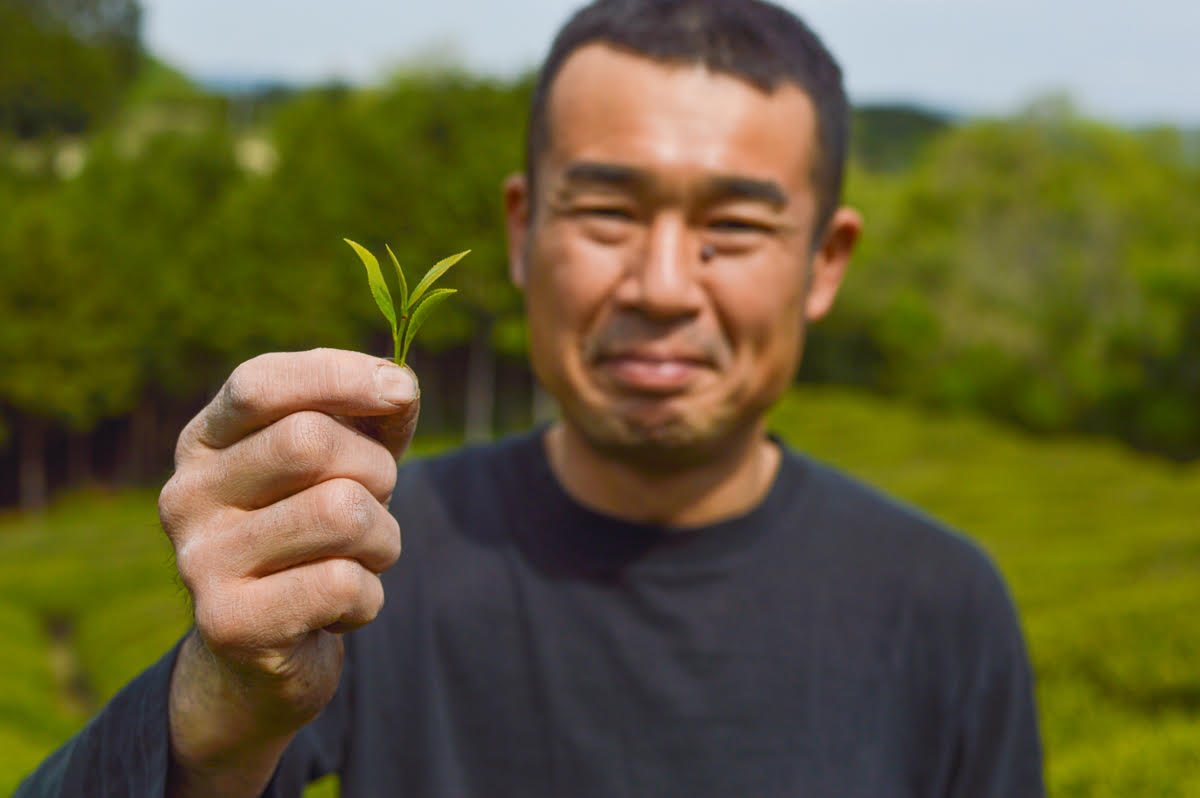 In the woods around the tea fields, much of the undergrowth was left wild, while other areas were used for shiitake growing. By comparing various strawberry patches, Mr. Iwata discovered that the sweeter berries came from earth around the logs he used to grow the mushrooms. Having become a part of the soil over the years, the decomposing logs used for shiitake growing turned out to be beneficial for the strawberries’ fl vour. This discovery left him wondering: could this trick also work for the tea plants?

To find out, Mr. Iwata decided to take advantage of this natural fertilizer and transported some of the shiitake-infused earth into his tea gardens. It is still too early to know how this will change the taste of the tea, but, according to Mr. Iwata, the advantage of this compost is that it provides the plants with a rich source of carbon and other necessary nutrients. He expects that the teas will be lighter, clearer, and sweeter. The next harvest may very well have some surprises in store.

This Sencha, crafted by one of our favorite producers in Nara, is composed of a diverse mix of leaves and yellowish stems.