Trends come and go but are never quite the same! 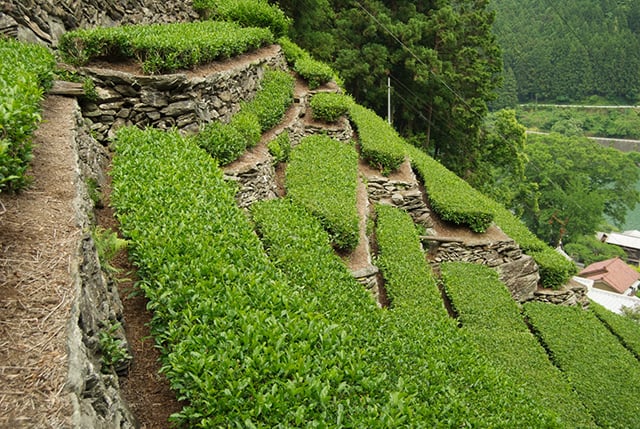 Since its appearance in Japan in the middle of the 18 century, the Sencha style quickly established itself.  At first it developed as an export product then was gradually adopted domestically in several phases of increasing popularity. Some current techniques and processing methods retain aspects of these original traditions. Other modern methods developed to supply constantly evolving tea markets and then reacting to the competitive arrival of other drinks such as coffee and cola.

Senchas remain popular and now represent over two-thirds of Japan's tea production. In their various adaptions around a central theme, they are now offered in bulk or packaged in attractive vacuum bags or pouches to attract the largest number of varied interests and tastes. To appreciate this diversity, it is good to have indicators to decipher the origin of taste styles offered. Thus, in addition to the types of cultivars, terroir and harvest seasons, both processing steps such as the vapour drying and the final drying (hiire) jointly produce distinct teas according to time changes and the intensity of their parameters.

Following are three senchas to explore that will lead you from one from one 'sub-style' to another refining your palate to the subtleties of these delicious green teas. 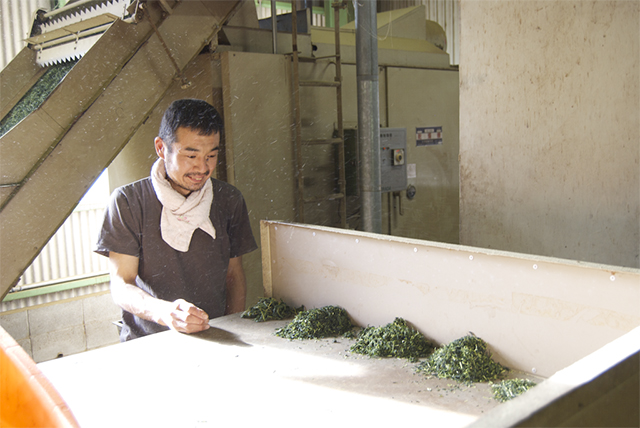 In the tradition of the style, this hand-crafted lightly steamed (Asamushi) sencha did not undergo intense heat to finish the drying. Its large heterogeneous leaves, indicative of a light sorting, offer a bright and clear liquor, displaying the character of fresh herbs and spring flowers. Perhaps the closest we get to the taste of tea as it grows in the field!

This other Asamushi tea, i.e. made with a short steaming, releases the typical liveliness of the original style, accentuated with a fine tangy zest while retaining its herbal character. The final drying, which is increasingly popular in the current industry, gives it a surprising aromatic complexity. While valued for its effect on the conservation of tea as well as its ability to standardize mixtures of different lots, here we appreciate the intense hiire primarily for its taste impact, most delightfully enhancing the liquor and its fruity gourmet nuances. Expertise on the lookout for a modern aesthetic!

The longer steaming known as 'fukamushi' usually generates teas with smaller leaves, with many broken under the repeated effect of rolling. Created in this way, true to the modern style it offers a sweet, rich and textured, dark green and opaque liquor, marked by classical accents of green vegetables and herbs, indicating a transformation with a final drying at lower heat. The rapid infusion releases generous tannins that give it body, perfect for the current use in bags and other forms of express consumption. A custom creation for the needs of today's world!

For the more epicurean among you it remains worthwhile to vary your tastings from one style to another- encouraging artisanal producers with unique teas and sometimes discovering products from less common cultivars such as Koshun or Saemidori ...