Back
Books and Magazines 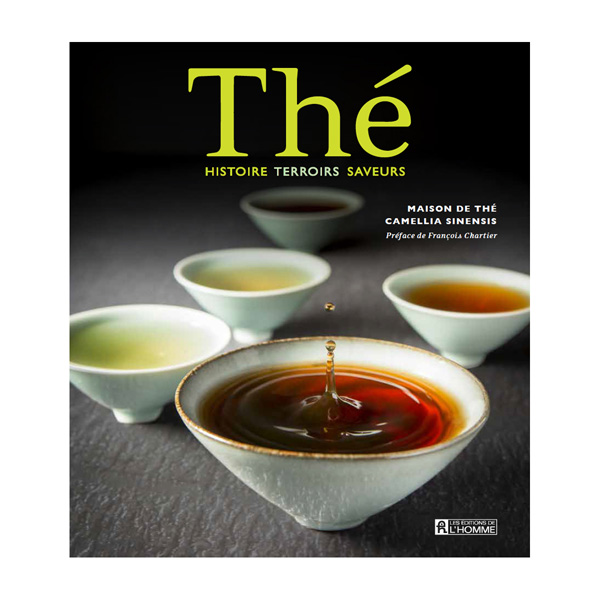 From time immemorial, praised by poets adored by Emperors, tea is not only the most consumed beverage on the planet but also an essential part of the diet of millions around the world.

From its distant Chinese origins the taste for tea has crossed all borders. Its many virtues and flavours make it hard to ignore. Whether the leaves come from the famous sacred mountains of China or the highest gardens of Darjeeling, every cup tells a story, reveals the grower's craft, conjures up a landscape. Take a voyage into the teascapes of China, Taiwan, India, Japan and other important producing countries. Explore the diverse cultures and rituals, learn to cook with tea with some of Quebec's greatest Chefs and discover the many properties of tea through new, extensive scientific research on antioxidants and caffeine.

Hot off the press, our new book  "Thé vert à la rencontre d'un art millénaire". Travel with us through meetings with the artisans and other highlights of Asia's green tea cultures, a new study on tea and health and page after page of beautiful photos and illustrations.

The gift of choice, our gift card makes for a perfect flexible present.

When two brands like Camellia Sinensis and Chocolates Genevieve Grandbois combine their creative talents, great things are bound to happen. 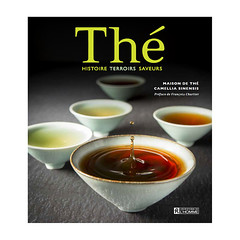