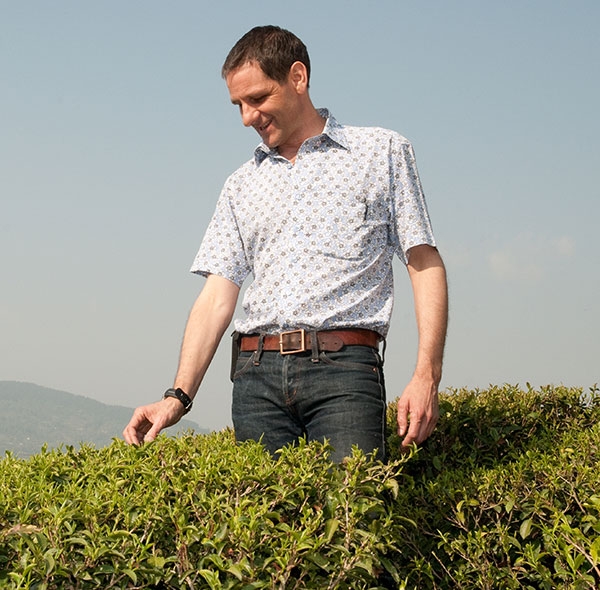 Kevin first bought tea in Asia in 1989 and has since spent every Spring there as for almost 25 years. Aside from his obsessive quest for Darjeeling’s finest leaf, his interest in the teas of Nepal, Sri Lanka, and the African continent have added these regions to his repertoire.

Born in Yorkshire the North of England, Kevin was weaned on tea and has been drinking copious amounts daily ever since. According to his colleagues his daily tea consumption compares to the flow of some small rivers. His interest in the teas of Darjeeling grew during his teenage years until, backpacking at 19 years old in the Himalayas, he tasted fresh leaf from the source. That’s when his hobby turned serious! At first he started writing for magazines about Darjeeling tea and then, through necessity, he began buying and selling small amounts of fancy teas to pay for his expensive habit. In the early 1990’s he registered his first company ‘Kyela Teas’ which ticked along quietly for years. Then in 1999 he met Hugo, François and Jasmin in their crazy Bohemian teahouse. His old-school carousel slide shows of the tea lands and his tasting kits of fine leaf piqued their curiosity and fuelled their friendship. In 2004 they officially merged the 2 companies.

Too fidgety and energetic for sitting in the office, Kevin habitually ends up chatting with staff and clients in the stores or teahouses. He has lectured and conferenced about tea all over the planet and is involved in many projects of field consulting, trade development and publication. He has even donned a tuxedo to co-host the World Tea Awards a few times! But nobody really knows what Kevin does aside from drink most of the profits! 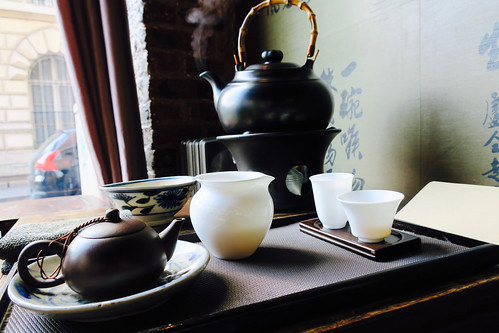 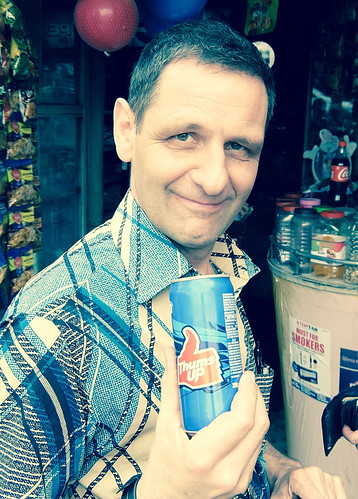 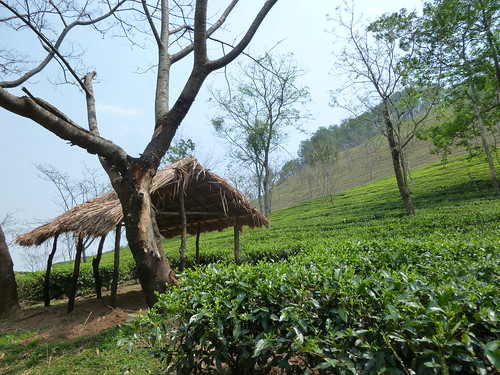 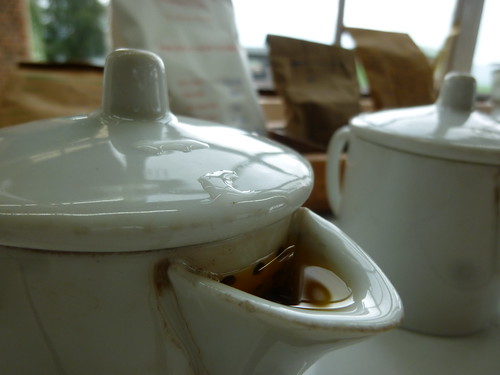 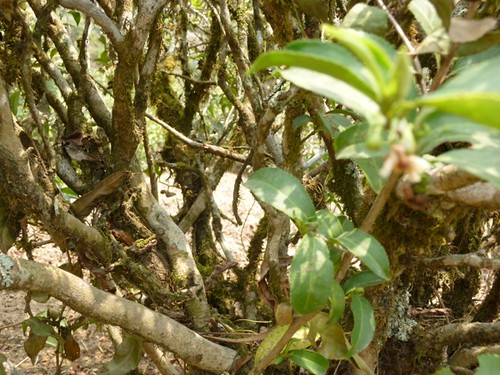 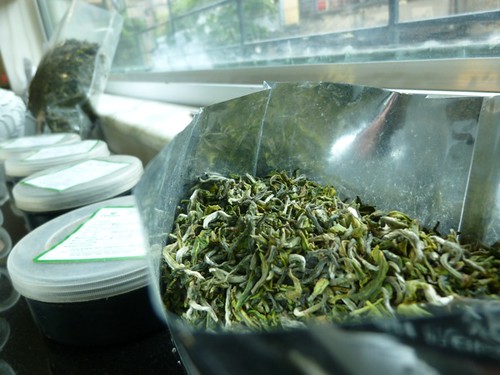 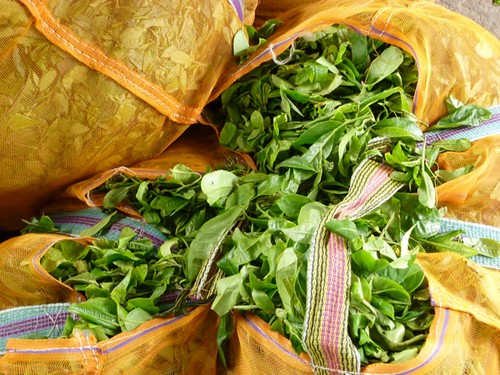 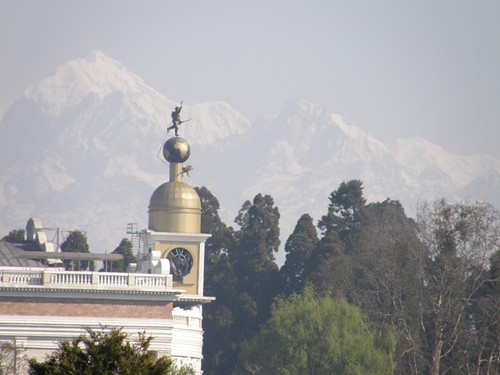