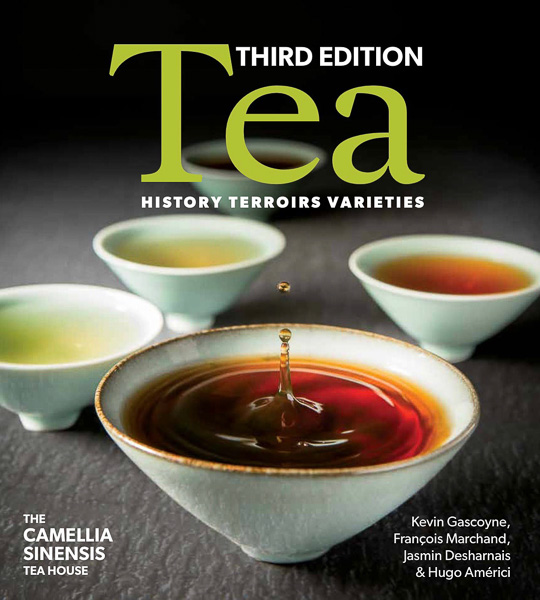 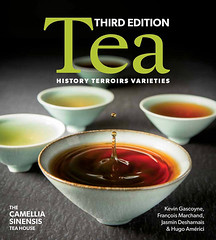 From time immemorial, praised by poets adored by Emperors, tea is not only the most consumed beverage on the planet but also an essential part of the diet of millions around the world.

From its distant Chinese origins the taste for tea has crossed all borders. Its many virtues and flavours make it hard to ignore. Whether the leaves come from the famous sacred mountains of China or the highest gardens of Darjeeling, every cup tells a story, reveals the grower's craft, conjures up a landscape. Take a voyage into the teascapes of China, Taïwan, India, Japan and other important producing countries. Explore the diverse cultures and rituals, learn to cook with tea with some of Quebec's greatest Chefs and discover the many properties of tea through new, extensive scientific research on anti-oxidants and caffeine. 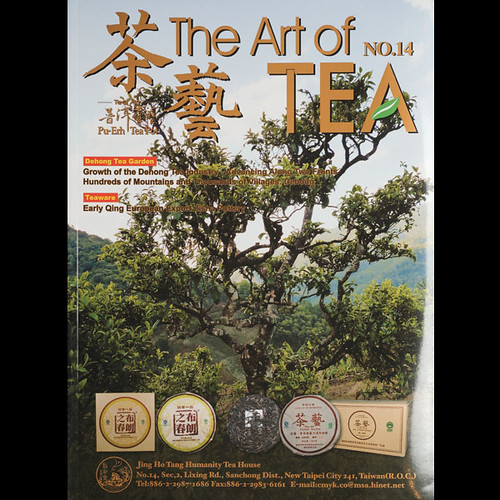 The Art of Tea Magazine no.14

The Art of Tea is a Taiwanese publication containing in-depth discussion and articles from a selection of Asia's most respected tea experts. In this issue: 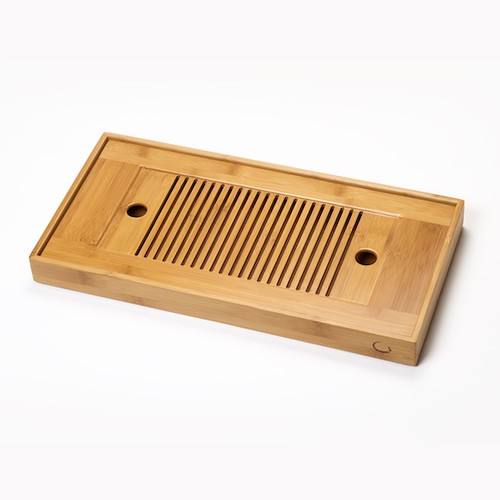 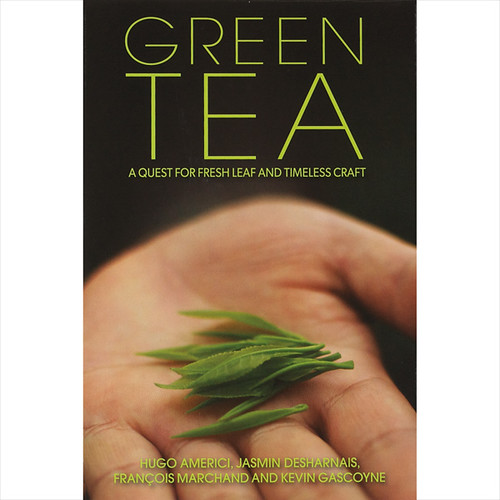 The west has once again fallen in love with green tea. For many, drinking green tea has become a new habit inspired by the interest in tea's healthy attributes, while others have embraced its ancient spirituality and rituals as a way to help balance their busy lives. 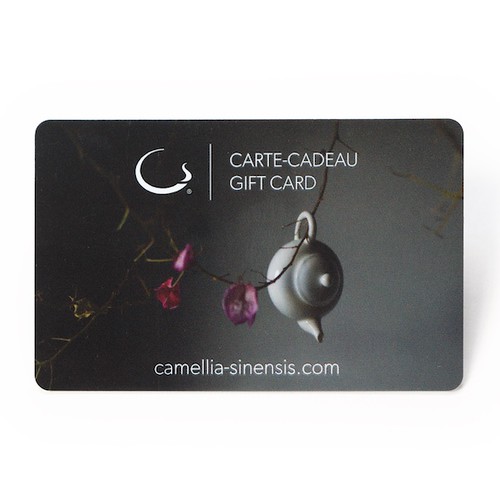